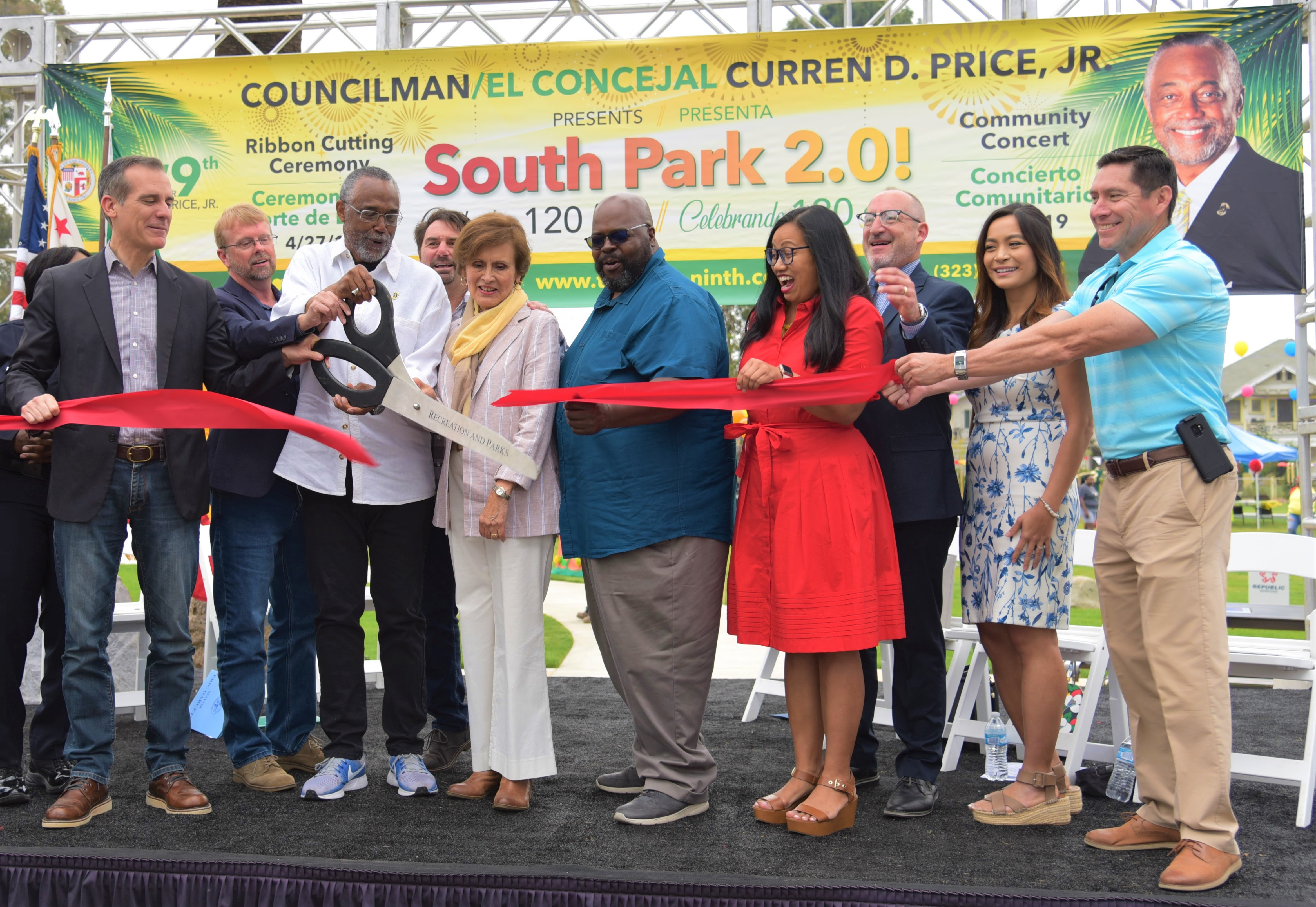 Thousands of overjoyed children, families and seniors joined Councilman Curren Price, Mayor Eric Garcetti, the Department of Recreation and Parks and Bureau of Engineering on April 27 to celebrate the renaissance and nearly $8 million makeover of South Park Recreation Center. The facelift coincides with the park’s 120-year anniversary, making it one of the oldest and most historic parks in the City of Los Angeles.

“Today is a new day for South Park and it brings me so much joy to celebrate this park’s rebirth!” Councilman Price said. “A new chapter begins for South Park right here, right now. A lot of time, money and love has been invested in South Park but we’re not done yet. I’m a firm believer that parks do make lives better and our community is worthy of more.”

In 2015, the 19-acre park began a major, multiphase renovation that included a new synthetic soccer field. Then in 2018, the eastern portion was closed for one year to continue to upgrade and modernize the aging park. The ribbon cutting debut the latest construction that includes: restoration of the iconic Palm Walkway with new walkways and decorative paving, picnic tables, benches and game tables, outdoor fitness equipment, relocated basketball courts with lighting, synthetic turf play area, renovated bandshell, a new playground, security lighting and more.

“The revival of South Park as an urban oasis is an illustrative example of the City’s collective responsibility to restore and maintain historic sites, as well as provide support to communities through modern infrastructure, engaging programming and inclusive recreational spaces for youth, families and seniors,” said Recreation and Parks General Manager Michael Shull. “The park’s grand opening and the celebration of 120 years of history was remarkable and an excellent way to re-introduce the park to the 21,500 residents that live within half a mile of its location.”

Future renovations at the 19-acre park include recreation center facade improvements, a practice football field, and upgrades to the softball/t-ball field.

Since taking Office in 2013, Councilman Price has ushered in more than $40 million in upgrades and renovations across recreation centers and parks in Council District 9. Some of the completed projects include: modern play equipment, outdoor exercise stations, renovated baseball fields, resurfaced basketball courts, green alleys, a skate plaza, as well as the addition of brand new parks. 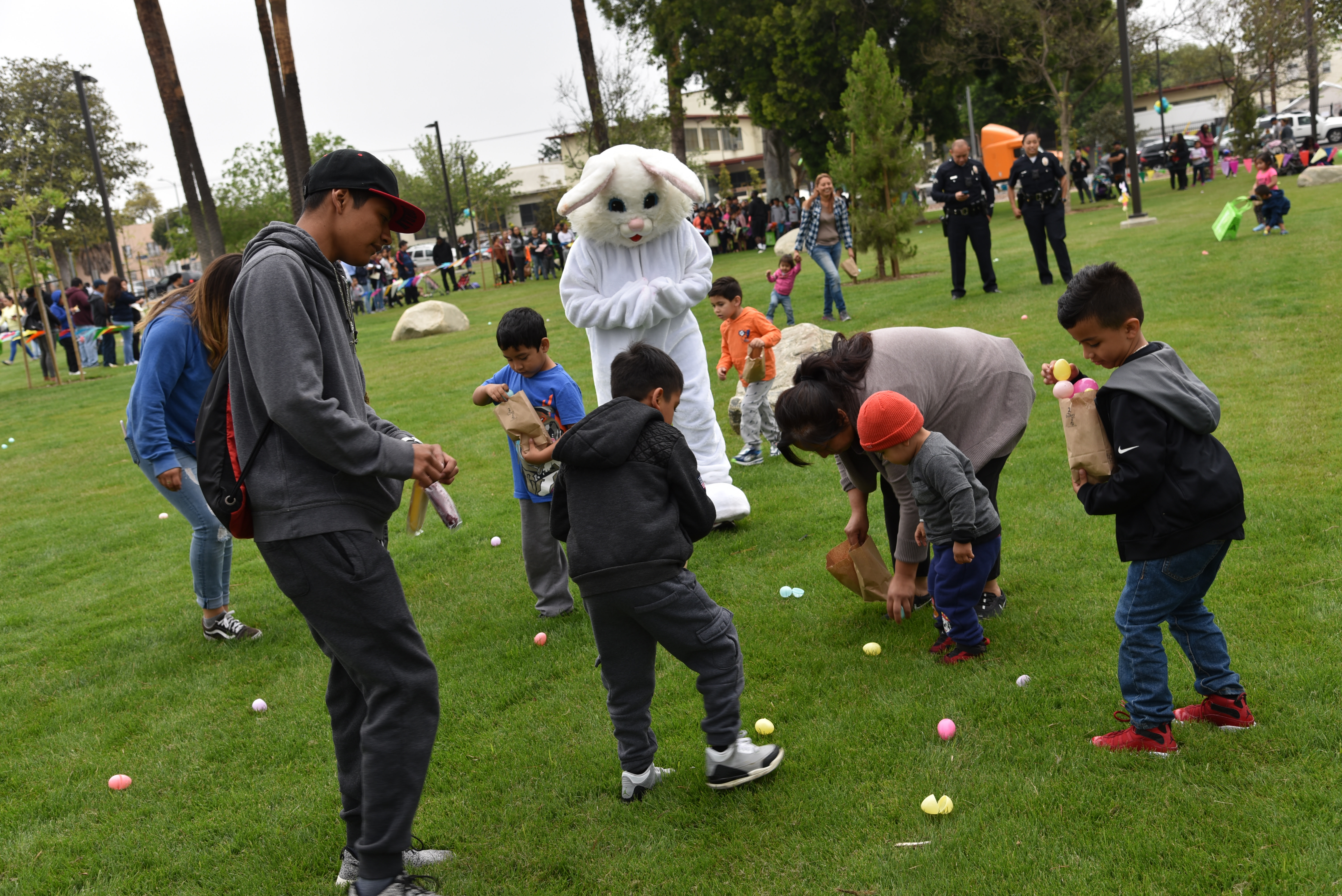 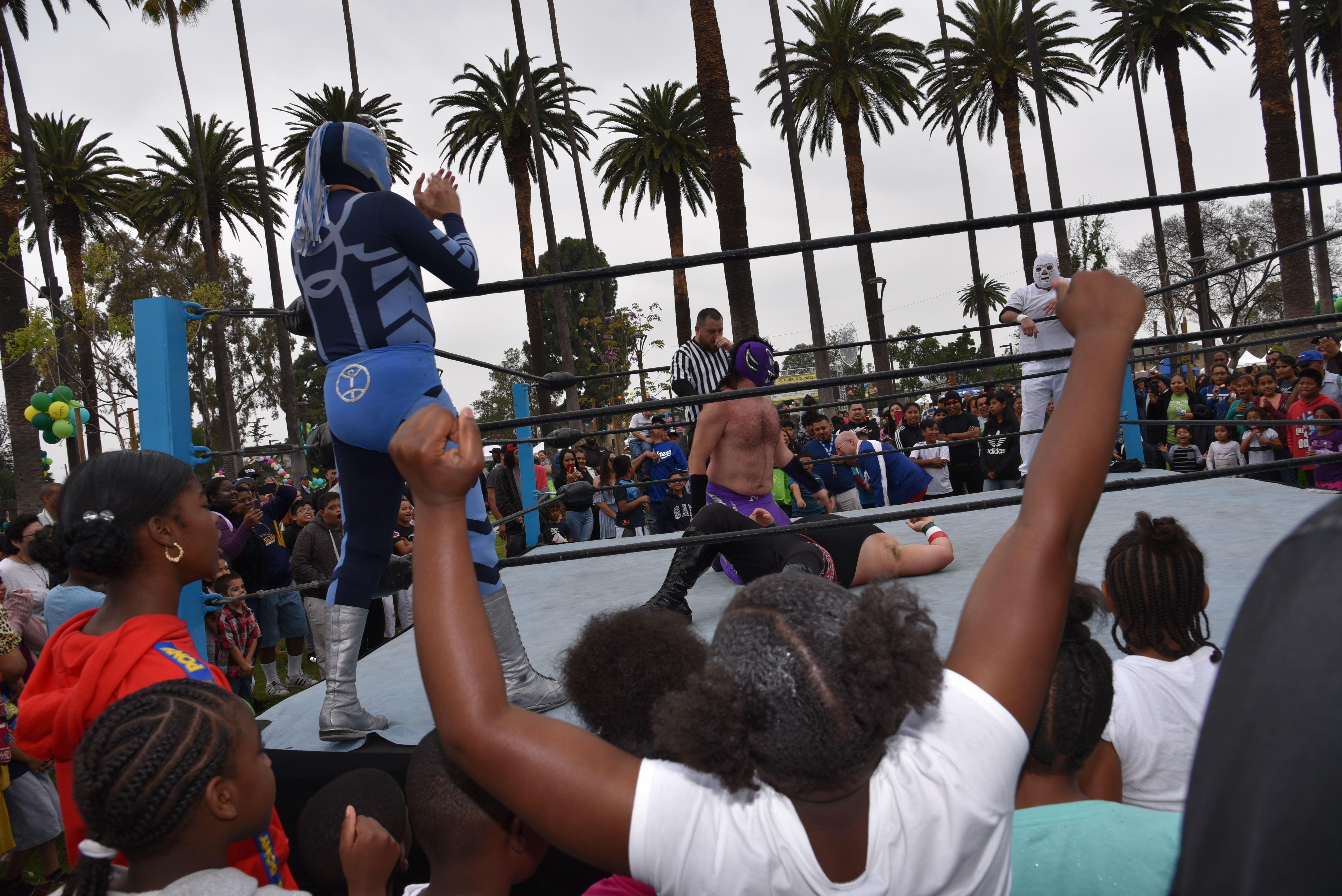 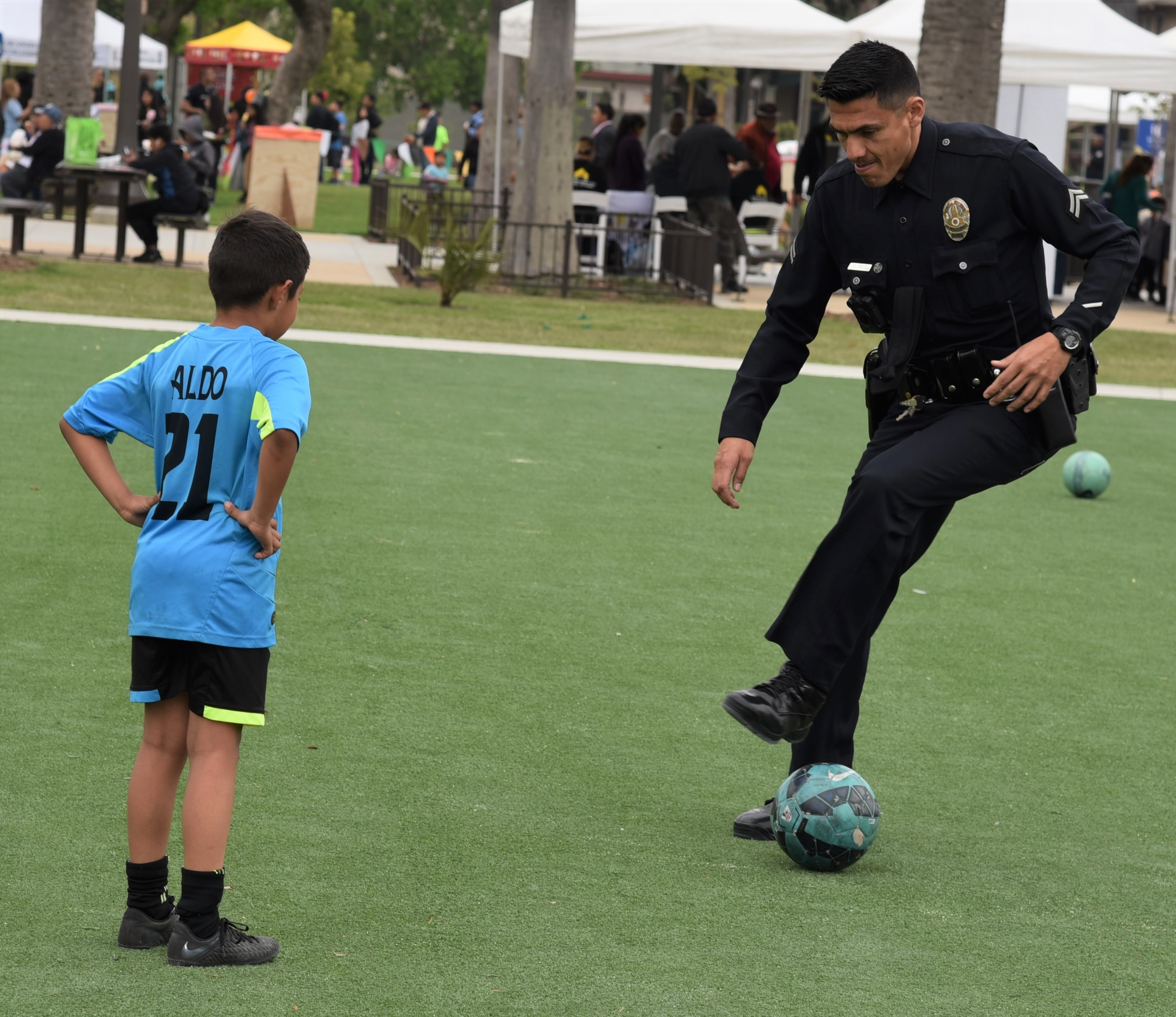 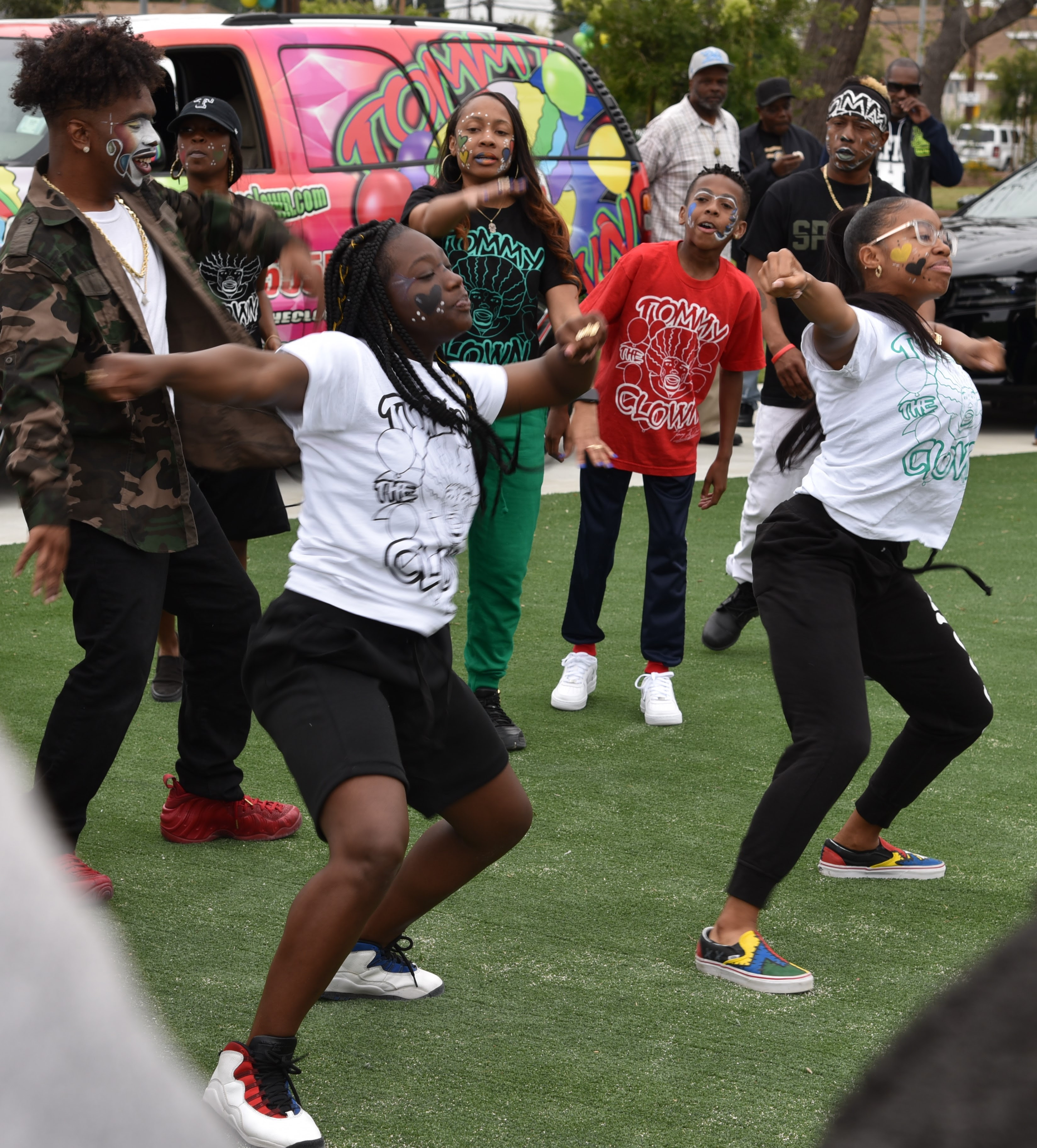 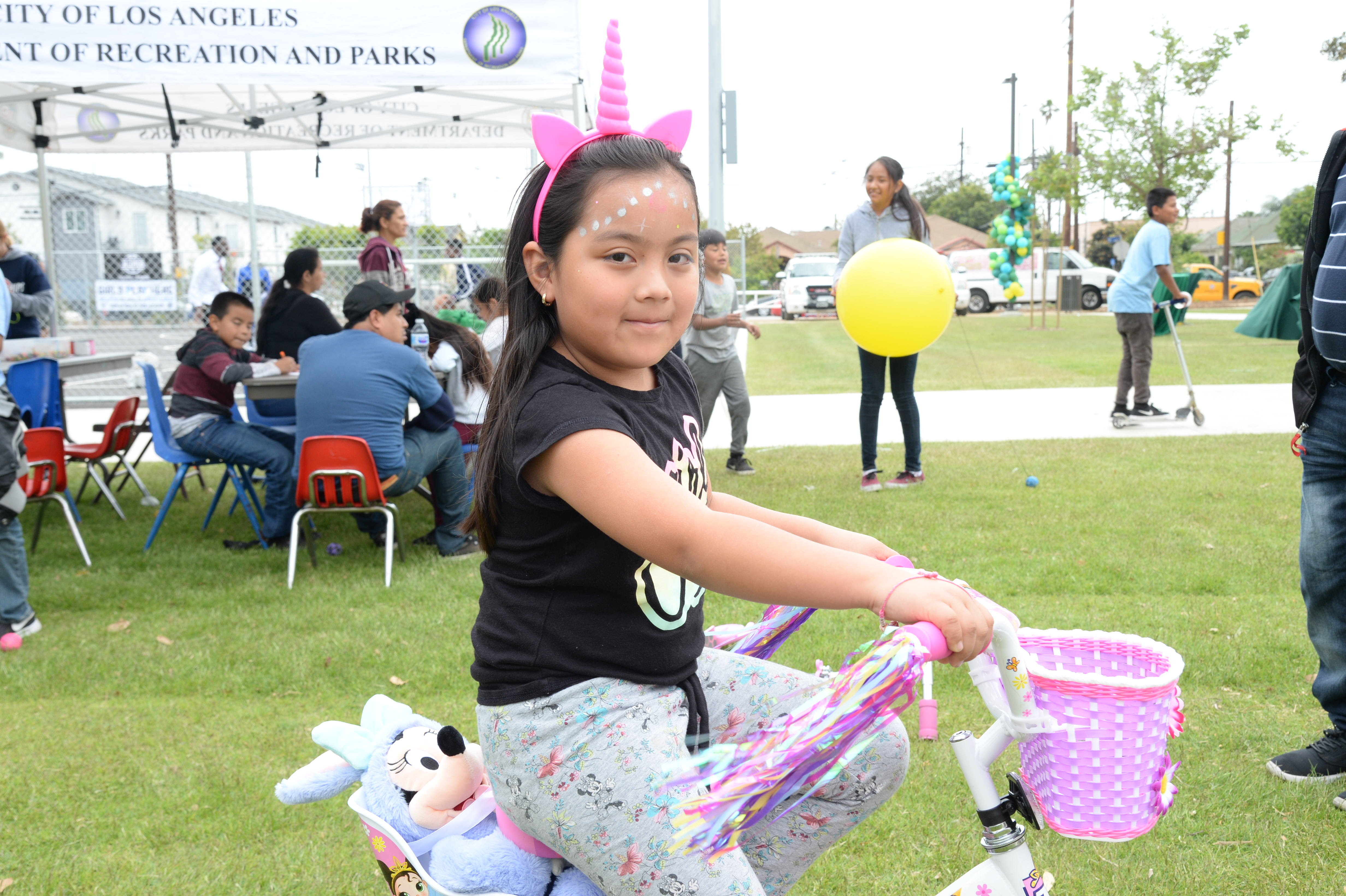 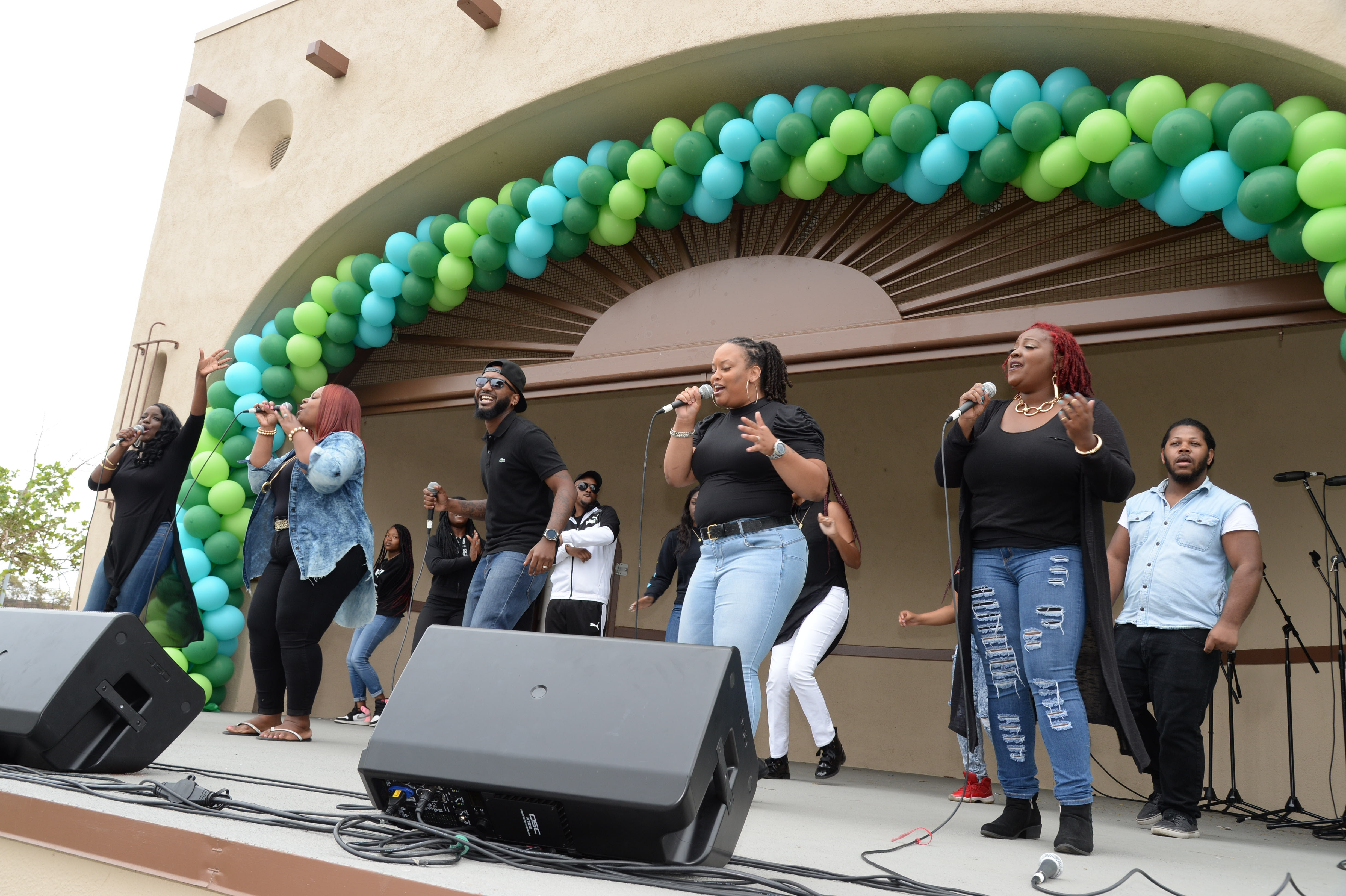 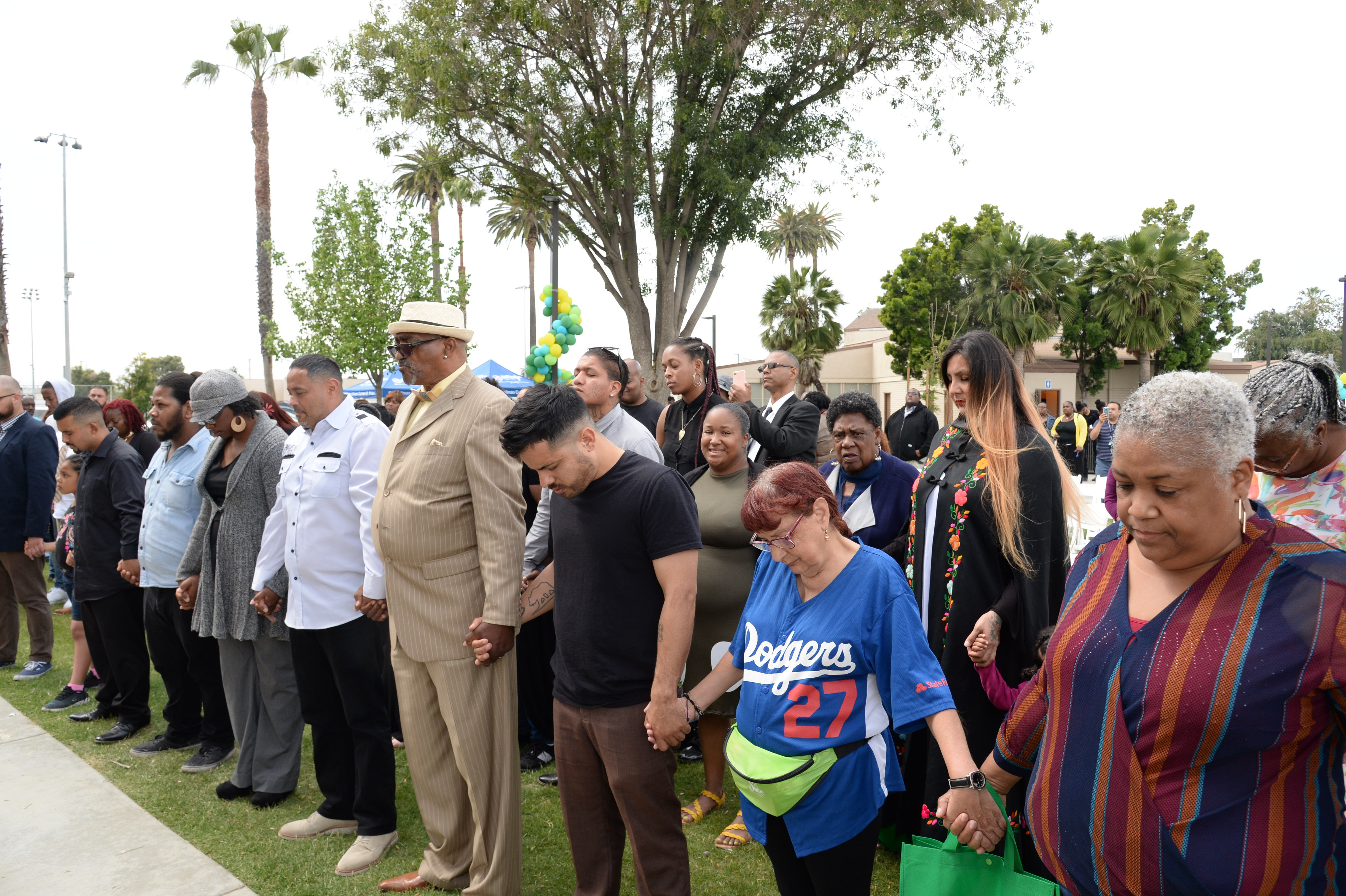 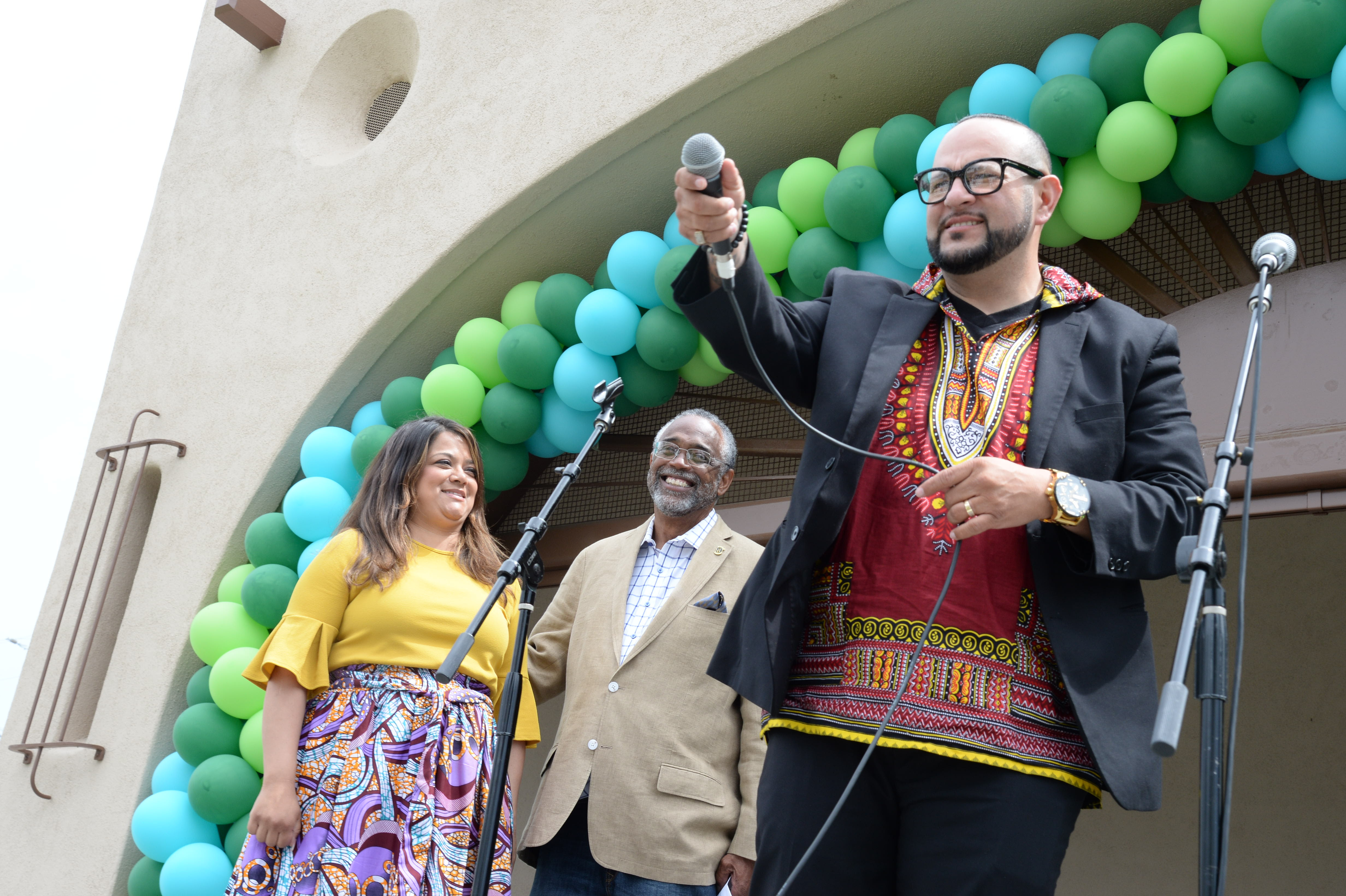 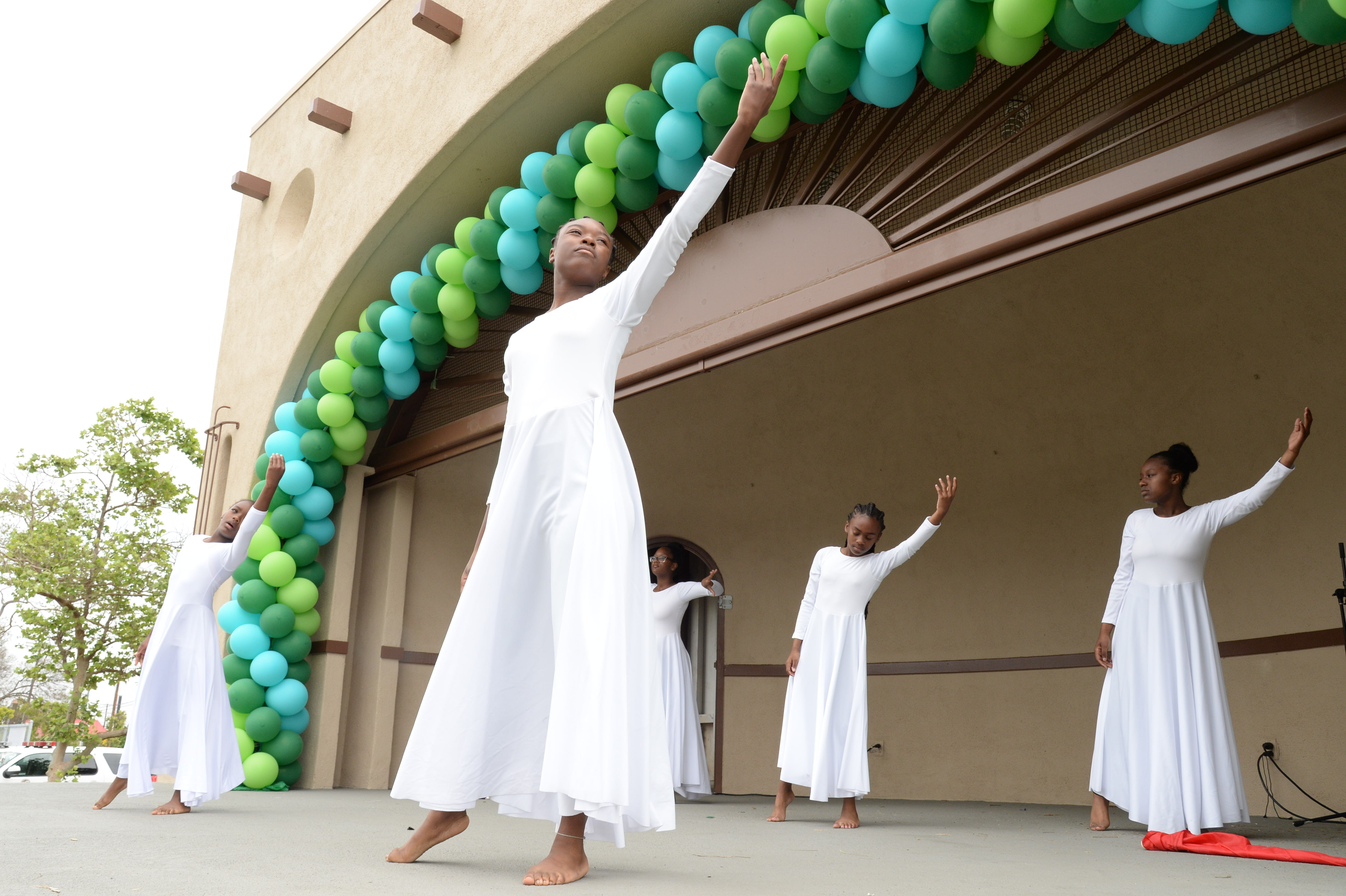