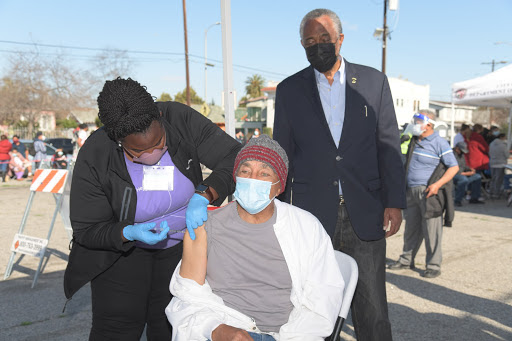 During the week of March 22, Smokey Robinson stopped by the mobile COVID-19 vaccination unit at South Park Recreation Center  to receive his vaccine. The legendary singer, songwriter and record producer joins thousands of Angelenos that have been vaccinated against the coronavirus at pop-ups across District 9 parks.

A targeted approach is being led by Councilmember Curren Price as part of ongoing efforts to bring vaccines directly into South LA neighborhoods via pop-ups and vaccination sites like one at USC.

“Reaching out to our faith based organizations, local non profits, community leaders and neighbors, we have made it our mission to hit the pavement, knock on doors, make calls and help get the word out about the many ways that residents of South LA can get their shot,” added Councilmember Price. “But we’re not done yet and we’ll be looking to expand our outreach to include vaccination sites at churches and other local establishments.”

Since February, the Councilmember has helped organize vaccination clinics in his District with Team Price scheduling appointments for eligible individuals and offering transportation for neighbors. As part of a grassroots campaign, Councilmember Price has developed partnerships with senior housing facilities, public housing communities, restaurants, grocery stores, churches and others to get people who live and work in the District vaccinated.

For more information on the local opportunities, and to determine eligibility, please contact Councilman Price’s District Office at (323) 846-2651. 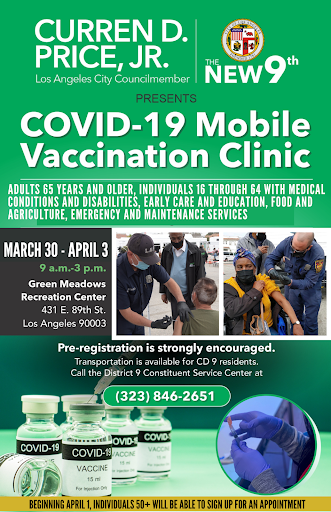 Posted by Dedee Verdin · April 14, 2021 3:07 PM
Central Avenue was the cultural, social and entrepreneurial epicenter of the Black community in Los Angeles from the 1920s through the 1940s.
.
Over the next several weeks, we will be introducing you to the newly installed Central Avenue Angels Walk. We will preview some of the highlights from this self-guided historic walking trail and hope that you are inspired one day soon to take advantage of a beautiful sunny LA day to enjoy what the full 1.6 mile trail has to offer.
.
Visit the website: https://www.angelswalkla.org/walks/central-avenue/. Printed guidebooks are available for this walk at Councilmember Curren Price’s District Office, call (323) 846-2651 for more information.

During the Jim Crow era, a period of widespread discrimination against African Americans that lasted to the mid-1960s, all-black fire stations in Los Angeles were sources of community pride. Sam Haskins, born enslaved in Virginia, became the city’s first African American firefighter. He was fatally crushed in the line of duty in 1895 when the engine he had boarded hit rough pavement on North Main Street on the way to a fire and he fell into the large wheel next to the boiler.

George Bright, hired in 1897, became the city’s second black fireman. By 1902, he had attained the rank of lieutenant, and the Los Angeles Fire Department had a dilemma on its hands: segregate crews or allow a black man to supervise a white staff. In 1924, the department assigned all of its African American firefighters, under Bright’s supervision, to Fire Station No. 30, built in the Prairie School style in 1913 at the corner of Central Avenue and 14th Street.

Jack’s Basket Room was one of Central Avenue’s most famous after-hours jazz clubs in the 1940s and 1950s. Also known as “Jack’s Chicken Basket,” the “Bird in the Basket,” and “Jack’s Chicken Shack” — for the fried chicken with shoe-string potatoes offered in rattan baskets — the place was a down home joint that nonetheless featured white tablecloths and well-dressed revelers. Ads in the Los Angeles Sentinel pegged Jack’s as “the place where every-one comes to play.”

Almost every night, musicians would show up after their paying gigs and jam with each other to a packed house until dawn. Although it did not serve alcohol, savvy patrons knew to bring their own half-pints. “A chicken ain’t nothin’ but a bird,” Cab Calloway’s lyric, adorned the exterior of the 1923 brick building.

Jack’s Basket Room hit a high note in February 1947, when influential bebop saxophonist Charlie “Bird” Parker played a packed room after emerging from a six-month stay at Camarillo State Mental Hospital for heroin addiction. Unfortunately, Jack's Basket Room was destroyed in a fire in 2018, but if you look closely at the photo of the building you can still see the outline of "Jack's" and Cab Calloway’s lyrics “A chicken ain’t nothin’ but a bird” painted on the outside.
Share 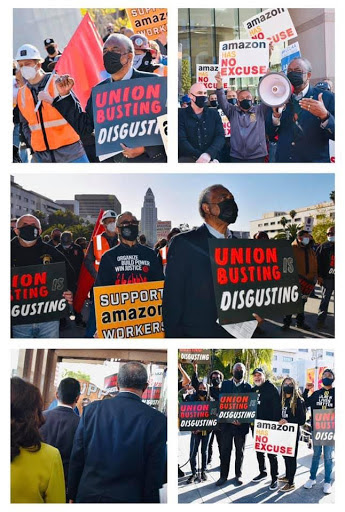 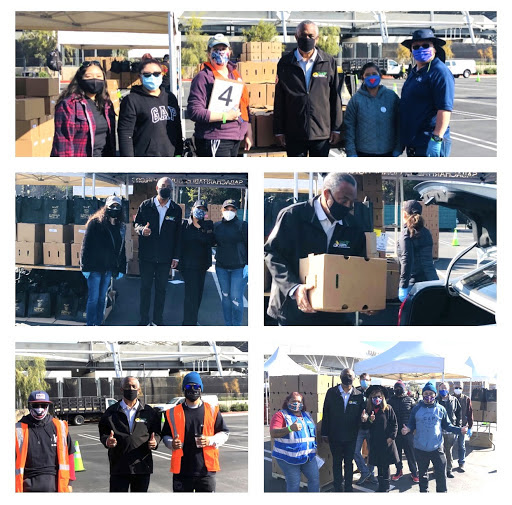 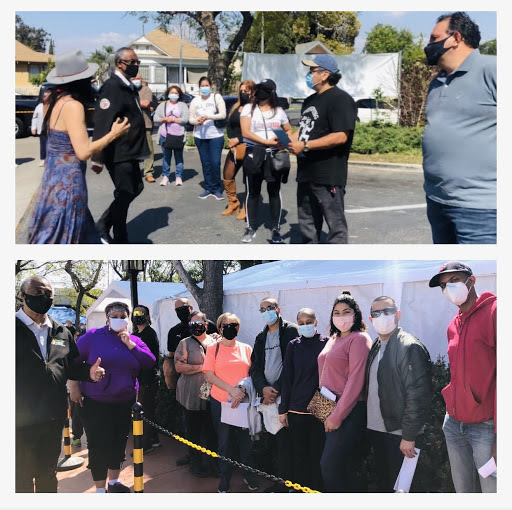 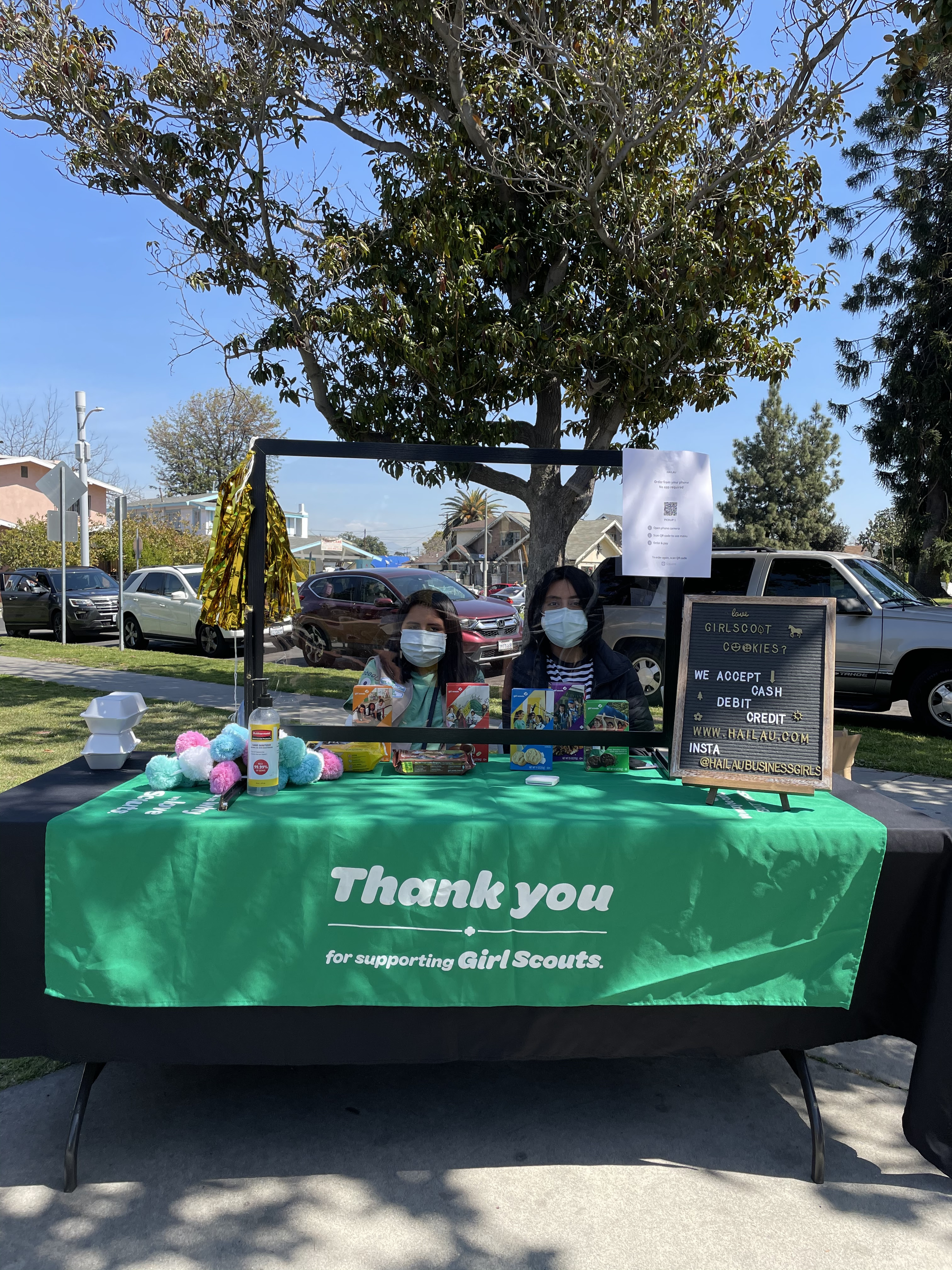 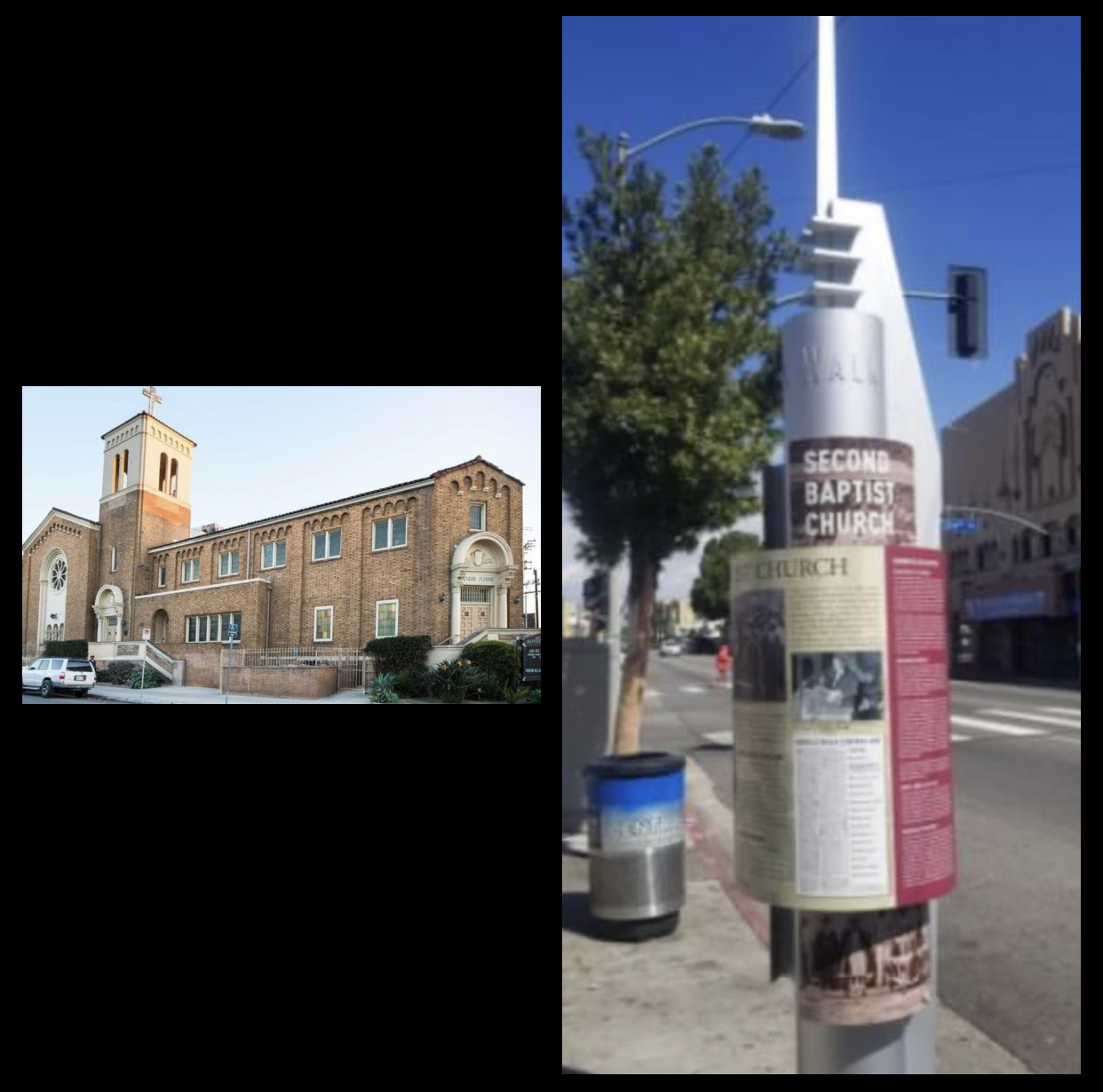 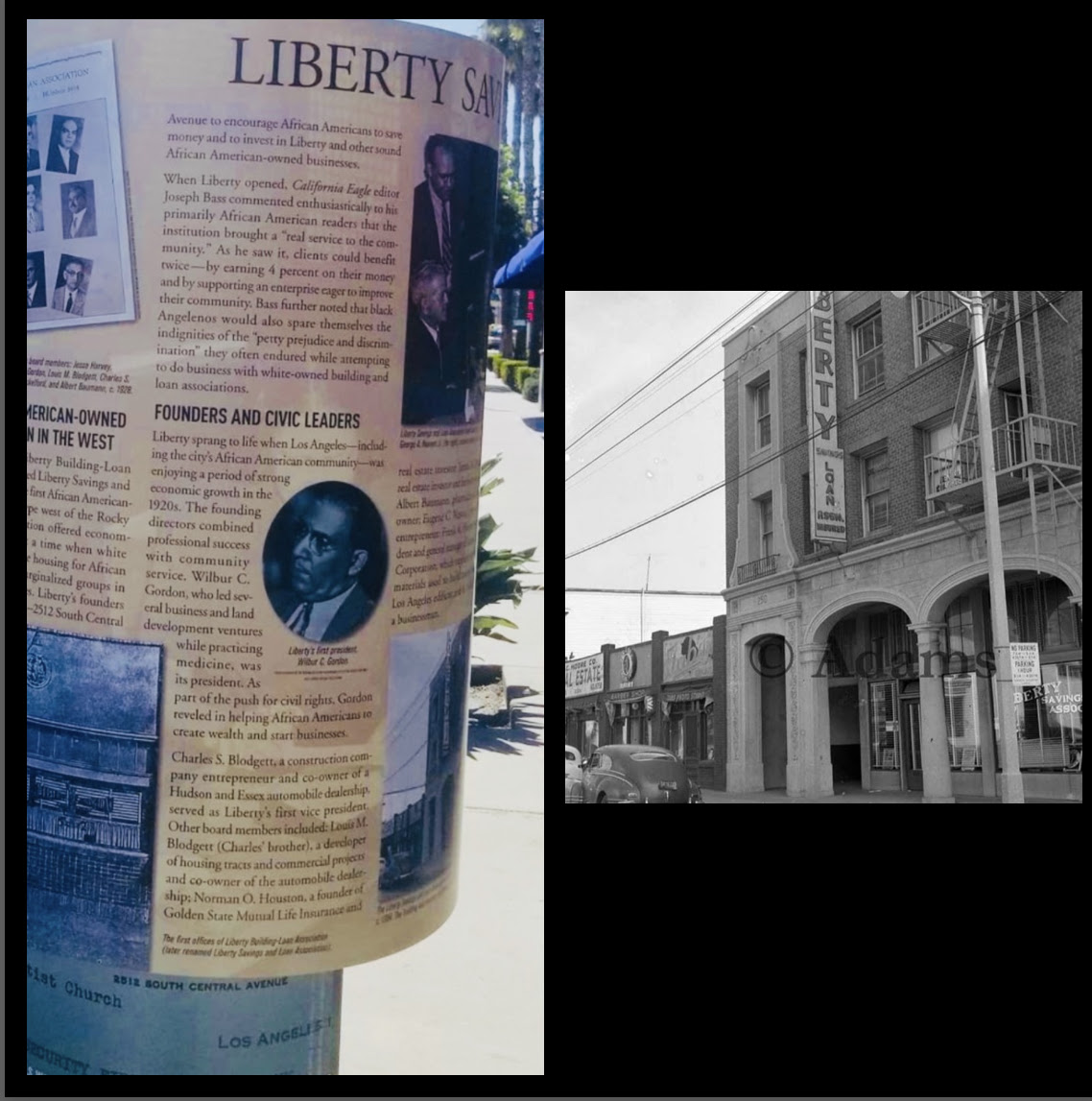