Councilman Curren Price was pleased to see his colleagues on the Los Angeles Economic Development Committee unanimously approve a six-month extension Friday for AEG to pursue plans to bring a football team to the City. The committee unanimously approved the proposal recommended by staff, and supported by Price, which also establishes a collaborative design competition which will produce six design plans to modernize the City’s Convention Center – with or without a football stadium. AEG will be providing $750,000 to cover the costs for the design competition, saving the City $600,000 previously allocated for the process.

“I remain incredibly excited and hopeful about Los Angeles getting an NFL team, no doubt this would be a tremendous economic development tool for downtown and the entire city. However, it is equally important that we have a modernized, world-class Convention Center - one that all residents of Los Angeles can be proud of,” said Councilman Curren Price.

Councilmembers Curren Price and Felipe Fuentes introduced a motion Wednesday calling on the City of Los Angeles to allow private landowners who convert their vacant property into urban farms to receive a property tax adjustment. The Councilmembers are requesting City departments to implement the Urban Agriculture Incentive Zones Act (AB 551, Ting), which was approved by the state Legislature last year. Under AB 551, private property owners who lease their land to a commercial or non-commercial agriculture enterprise for at least five years can receive a temporary property tax adjustment. Their land would be reassessed at the average statewide irrigated agriculture lands rate.According to the Fuentes-Price motion, the property tax adjustment is intended to incentivize landowners who are not utilizing their property to make it available for urban agriculture.

"Representing a food desert community, I understand first-hand the need to expand food options for our residents. I have also seen the impact that urban farming and gardens can have on our neighborhoods, helping to bring communities closer," said Councilmember Price. "This action will help us transform underused and blighted plots of land that often attract crime into thriving green spaces, encouraging green enterprises and helping us improve the look and feel of our neighborhoods. What better way to meet our goal of building a truly Clean and Green city."

LOS ANGELES – The Los Angeles City Council voted to approve a Living Wage Ordinance for Hotel Workers Wednesday that will phase-in a wage of $15.37 at large hotels in Los Angeles over the next two years. City Councilmembers Curren D. Price Jr., Nury Martinez and Mike Bonin co-introduced a motion earlier this year launching an effort to set a living wage at hotels in Los Angeles. Despite the economic recession, the hotel industry in Los Angeles has maintained record high occupancy rates and revenues per room available, while reports have shown that more than 40 percent of workers in this industry earn wages that put them below the federal poverty line.

“Today, Los Angeles affirms its position as a progressive leader for the nation, approving a policy that will directly impact the quality of life of so many hardworking men and women across our city and, especially those in communities like the one I represent,” said Councilmember Curren Price, representing a large swath of South Los Angeles.. “While we heard concerns from some, it is important to not govern from a place of fear, understanding that the extra dollars we put into the local economy today will be spent on Main Street – not Wall Street.”

"Workers in the largest low-wage industry in the City are going to get a needed and deserved raise, and that is a great thing for all of Los Angeles," said Councilmember Mike Bonin. "Today's council action will help thousands of hard-working Angelenos support their families. This was just the beginning, however, and I am eager and excited to continue working to address poverty in LA by now moving our focus to a citywide minimum wage." 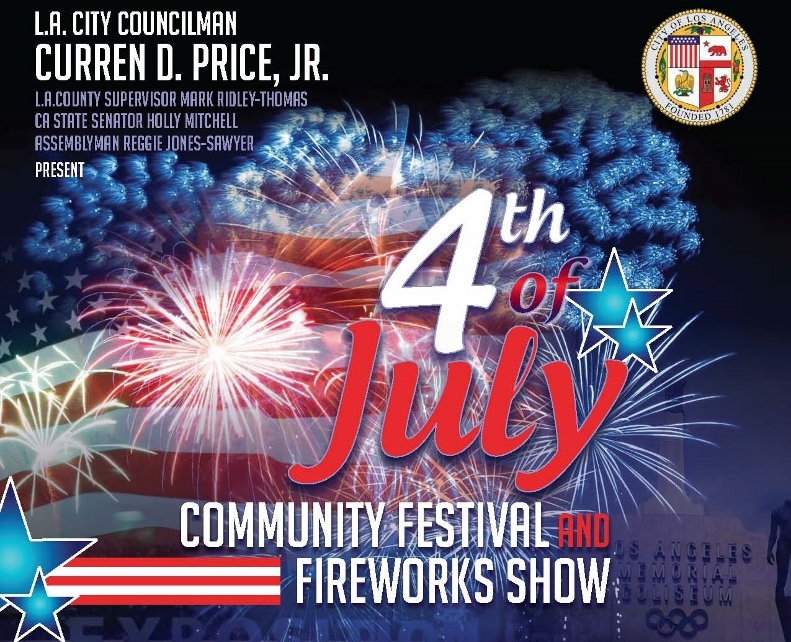