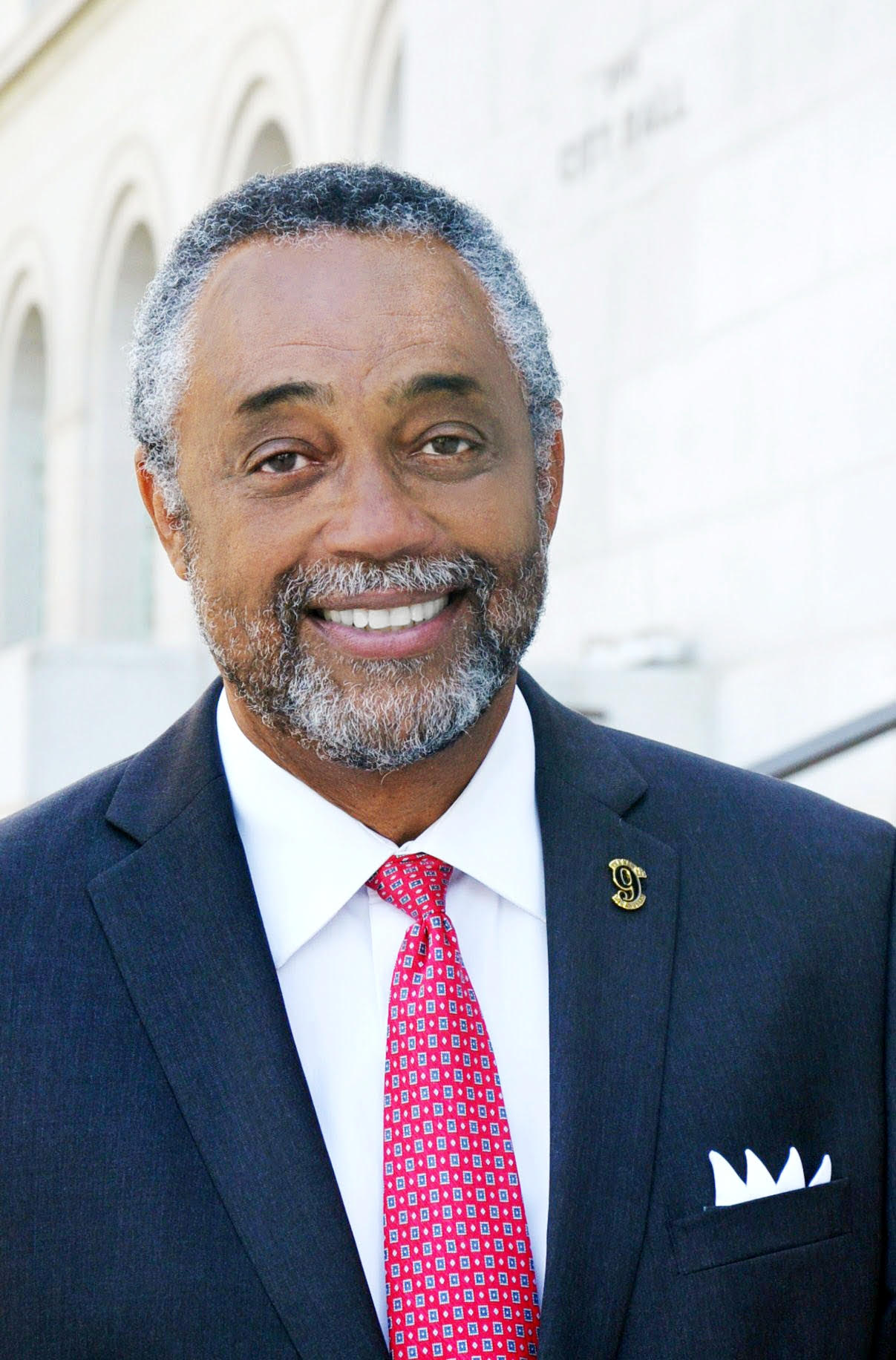 Councilman Price will be at the helm of the three-member panel, which is made up of city, county and state officials, for the remainder of 2017. The Councilmember represents Exposition Park—which includes the Los Angeles Memorial Coliseum—for the Los Angeles City Council.

“I feel privileged and humbled by the chairmanship position,” Price said. “This is an exciting time, not just for the Coliseum, which will undergo a $270 million renovation, but all of Exposition Park. I’m enthusiastic for what the future holds!”

Currently, Exposition Park is in the midst of a revival that includes modernization of the Los Angeles Memorial Coliseum; construction of the $350 million, state-of-the-art Banc of California soccer stadium for the Los Angeles Football Club (on the site of the former Los Angeles Sports Arena); and, most recently, George Lucas announced plans to build his futuristic-looking Lucas Museum of Narrative Art in Expo Park.

These and other catalytic projects in the pipeline, are helping to create thousands of good-paying jobs and bringing much-needed job-training resources for Council District 9 residents. For more information on employment opportunities, please contact the Vernon-Central/LATTC WorkSource Center at LA Trade Technical College at (213) 763-5951.