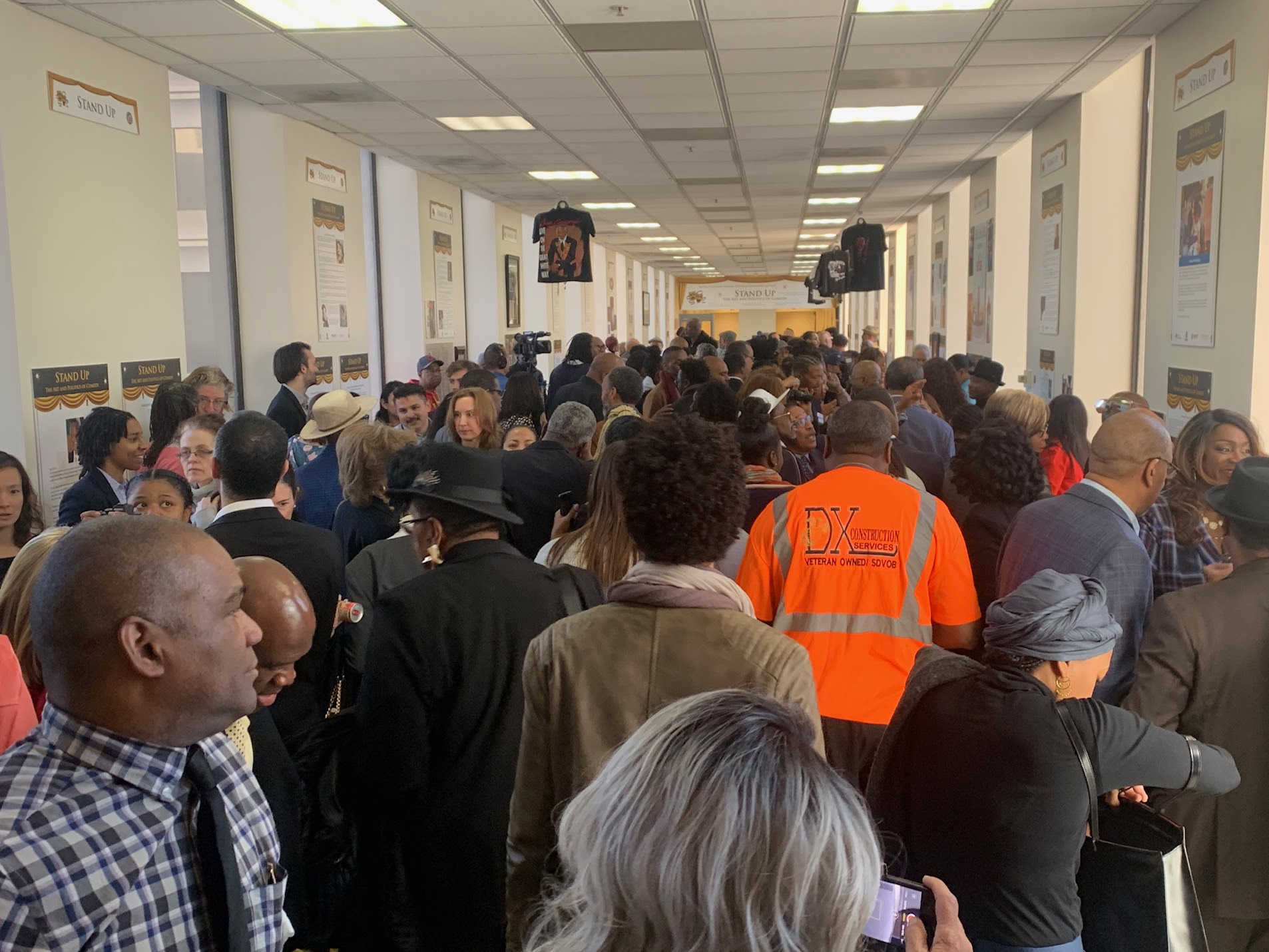 During the week of Feb. 3, LA City Councilmembers, joined by other elected officials and industry leaders, kicked off African American Heritage Month with a number of festivities.

"It is of the utmost importance to pay homage to the ground breakers who have had to fight through color lines and persevere in order to pave the way for future generations," said Councilman Curren Price.

On Tuesday, Feb. 4,  the annual art gallery installation in City Hall entitled "STAND UP: The Art and Politics of Comedy," was unveiled. The exhibit pays reverence to African Americans in comedy by way of memorabilia, photos, art and a special floor piece that features inspirational quotes by many of our favorite comics.

The following day, on Wednesday, Feb. 5, Mayor Eric Garcetti led a special presentation honoring the movers and shakers who continue to push Black culture forward. This year's honorees include:

Click on the video below from our friends at LA This Week to see footage from this year's African American Heritage Month celebration: 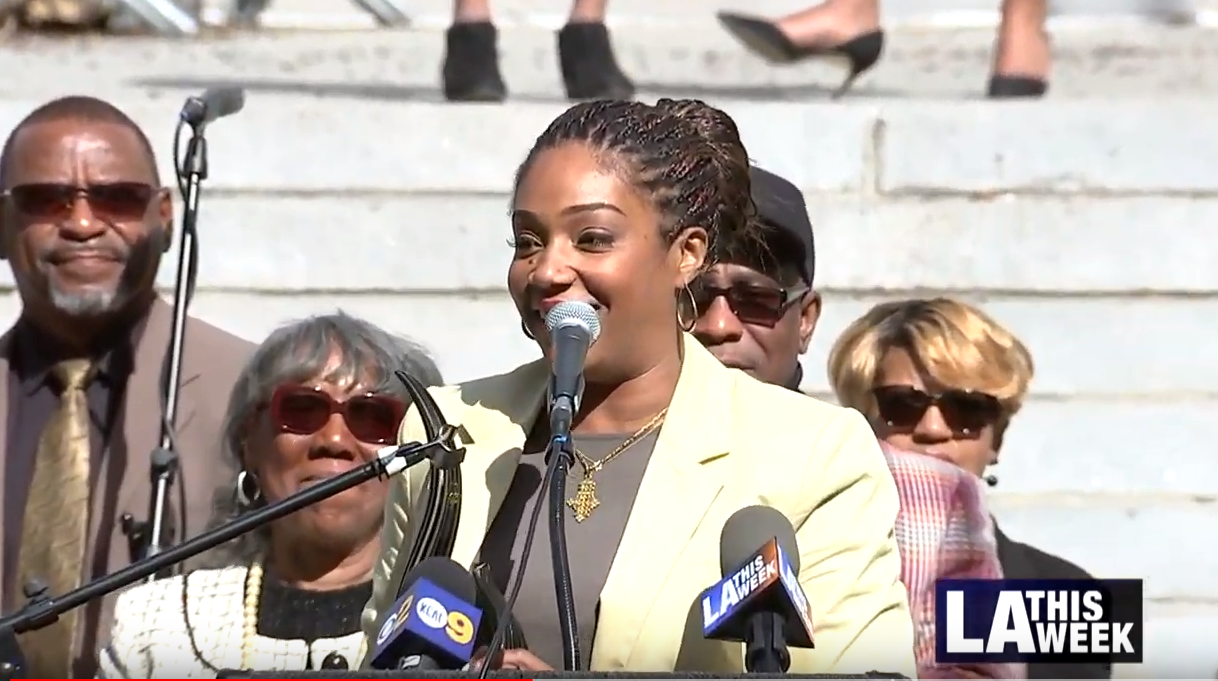